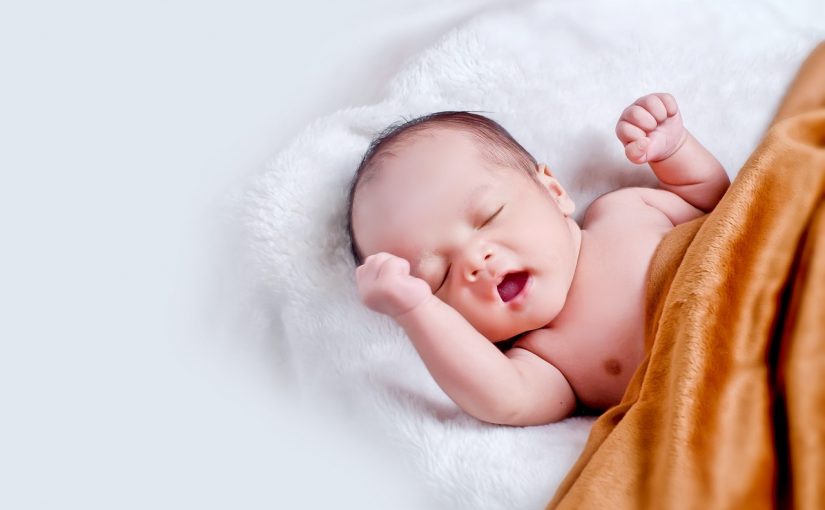 Sex selection is a hugely debated issue that has been going on for decades within Australia. In Australia, it is not legal to choose the sex of your baby unless you meet specific requirements. It is allowed in other places like the US, Mexico, Italy and Asian countries. There are many reasons why people want to choose the sex of their baby and some reasons are more justified than the others.

There are two main categories they can fall under:

Medical based- which is to avoid genetic illnesses that are associated with a certain gender.

Non-medical based- which is where you choose the gender based on your personal preference or to simply balance out your family, such as choosing a son when you have two daughters.

The world health organisation has stated its opposition to sex selection for non-medical reasons due to the legal, social and moral issues that can arise. This includes a possibility to alter the natural sex ratio which can lead to gender imbalances and often reinforces sexist stereotypes and discrimination by devaluing females. Many cultures will want to know how to have a baby boy due to cultural values.

Scientifically administered gender selection was permitted in NSW from 1999 to 2004 up until the Medical Research Council of Australia advised against it on ethical grounds. The guidelines do however permit sex selection via pre-implantation genetic screening in order to avoid the risk of transferring a genetic condition.

The position of Australia stands that sex selection is justified where it is in the child’s best interest to be born a certain gender. Couples may carry genes for haemophilia and muscular dystrophy, where these genetics lead to health conditions that only affect males. This is where they may legally investigate the possibility of producing a female through IVF.

Where is sex selection legal?

The ban on non-medical sex selection within Australia has given rise to the number of couples who have gone overseas to seek gender selection services. This has been labelled reproductive tourism where people go to the extent of travelling overseas for gender selection and other infertility treatments.

Since the guidelines as above come into play there are between 100 to 200 Australians who have been travelling overseas for gender selection that is for non-medical reasons each year. Like other medical tourism, there are various complications and risks. If you are seeking services overseas it is important to do your research.

Baby gender selection is possible only when you have embryos through an IVF procedure as you cannot test the gender of a sperm or egg. PGS will then be used in order to determine the sex and assess if there is any evidence of a risk that is associated with any genetic disease. The unwanted or high-risk embryos will most likely be discarded. If you are thinking about heading overseas for sex section or other IVF procedures it is important to seek the advice of a fertility specialist first.

They can help you pick the right place to go to and get all your notes in order for you to take with you like your history, medical conditions and any medications you may be taking also. They can talk to you in detail about the procedure and the legalities surrounding the procedure. Ensure this is well thought out and isn’t just a rash decision that you make without thinking.

Benefits of a bubble bath

If you weren’t aware, it is time that you scheduled in some rest to relax and rejuvenate yourself with a...